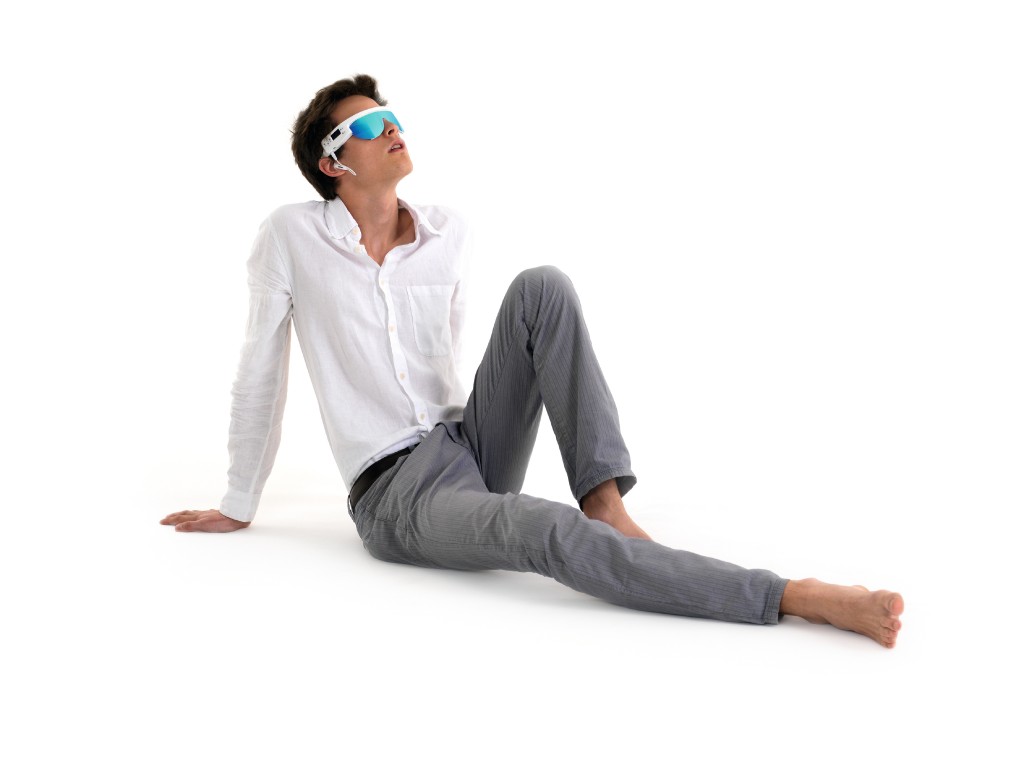 What is Pulsar? (Also known as the mind machine)

In the 1940’s a researcher by the name of Gray Walter discovered that when a person was subjected to a light flashing at a certain frequency, their brain wave activity would fall in sync with the flashing of the light (a phenomenon known as photic entrainment). Since then, other researchers have learned more about brain waves and several devices using flickering lights and rhythmic pulsing sounds were invented to further develop the exploration of brain wave entrainment.

Each neuron in our brain has a set rate/rhythm, which corresponds to the activity it controls. The trick used by Pulsar consists in drawing the attention of the numerous neurons programmed to react to light and sound and encouraging them to adopt the pulsing rhythm associated with deep relaxation and to maintain it. By “sympathy”, other areas of the brain will soon join the dance, since there are no other distractions. The combined effects of the visual and auditory rhythms insure ideal stimulation; one so deep and rare that the harmony of our brain waves lasts long after the session has ended.

The society in which we live and the professional environment in which we work force the majority of us to select logic seated in the left hemisphere of the brain, rather than trying to find a proper balance by developing the qualities of the right hemisphere, the seat of emotions, creativity and intuition.

How can lights and sounds produce such powerful results?

Scientists have found that when the brain receives a rhythmic stimulus, such as pulsating lights, the brain waves tend to synchronize to the rhythm of the stimulation. Many of the Pulsar programs start with faster frequencies that ramp down to progressively slower ones, allowing the user to achieve the more relaxed ‘alpha’ and dreamlike ‘theta’ states. Much scientific research indicates that these slower frequencies may have important benefits, ranging from relaxation to improved learning. In fact, evidence suggests that the alpha-theta frequencies may be keys to the state of mental lucidity called meditation. Studies of Zen monks have revealed that those who have meditated longest are the ones who enter these alpha-theta states most readily, and only those who have meditated for more than 20 years are able to do so at will.

After a brief review of the session’s plan, our staff will invite you to lie comfortably in a reclining chair. Glasses on the eyes, headphones on the ears and covered with a soft blanket, it’ll be time to close your eyes and indulge in the magic of images that will stream in a kaleidoscope of shapes created by your own mind, under the influence of the rhythmic pulsations of sound and light, and enhanced by music specially chosen for its relaxing properties. The Pulsar environment is arranged to receive up to four visitors at a time. Appointments are available at every 45 minutes starting from 9.00 AM, 7 days a week.