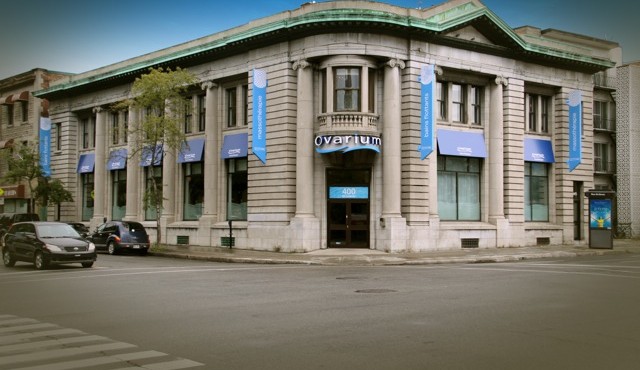 END_OF_DOCUMENT_TOKEN_TO_BE_REPLACED

The Gazette Newspaper article in Montreal, Quebec printed in October 18, 2005.

Anyone observing Bernard Meloche‘s entrepreneurial venture 23 years ago might have assumed that he was either unrealistic or just plain crazy.

Meloche had started a little spa in Montreal that had two flotation baths, lidded boxes that contain body-temperature water filled with enough epsom salts to cause anyone lying in them to float and move into a meditative state.

« I had read Alvin Tofler’s Future Shock, in which he predicted that the world would move faster and faster, and there would be a lot more stress, » Meloche said. « I had also read a story about trends in California and one of them was these flotation baths. »

Meloche would face several struggles in the years to come to get his business to a healthy state – the wrong locations, a dissolved partnership, a dishonest landlord – but ultimately, he was proved right. The speed of North American life would accelerate and there would be legions of people in need of an antidote to the stress in their lives.

In 1999, Meloche expanded his spa, Ovarium – so-named because the flotation tanks are egg-shaped – into an historic former bank building in the Plateau Mont Royal area. It boasts 11 massage rooms and six tank rooms. A roster of 60 massage therapists offer various types of massage.

He attributes the growth in spa-type businesses and holistic services to a shift in North American and European cultures. « People are starting to want to get away from consumerism, » he said. « Flotation is more than just a therapy. It’s part of the cultural creative phenomenon. » 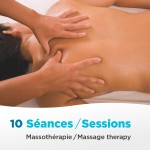 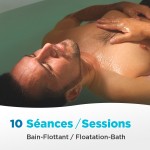 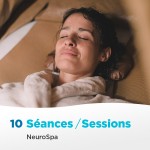